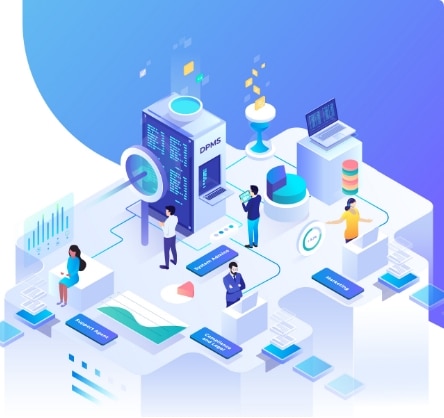 The «asynchronous» in ATM means ATM devices do not send and receive information at fixed speeds or using a timer, but instead negotiate transmission speeds based on hardware and information flow reliability.

The «transfer mode» in ATM refers to the fixed-size cell structure used for packaging information.

A «topology» is used to explain how a network is physically connected and the logical flow of information in the network. A topology mainly describes how devices are connected and interact with each other using communication links

Packet switching allows data to be sent over the telecommunications network in short bursts or “packets” that contain sequence numbers so that they can be reassembled at the destination.

The cell relay protocol designed by the ATM Forum and adopted by the International Telecommunication Union (ITU). The combination of ATM and SONET will allow high-speed interconnection of all the world’s networks.

SONET stands for Synchronous Optical Network. SONET is a communication protocol, developed by Bellcore – that is used to transmit a large amount of data over relatively large distances using optical fibre. With SONET, multiple digital data streams are transferred at the same time over the optical fibre.

Asynchronous Transfer Mode (ATM) can be used as the underlying technology for Fiber Distributed Data Interface (FDDI), Synchronous Optical Network (SONET), and other high-speed networks. Plus, ATM can run on any media including coaxial, twisted-pair, or fiber-optic.

ATM is a connection-oriented protocol that can work with either permanent virtual circuits (PVCs) or switched virtual circuits (SVCs), depending on your wide area network (WAN) traffic needs. ATM networks use bandwidth at maximum efficiency while maintaining a guaranteed quality of service (QoS) for users and applications that require it. The two main benefits of ATM are its high transmission speeds and its flexible bandwidth-on-demand capability.

ATM technology originated in B-ISDN (Broadband – Integrated Services Digital Network) technology and works primarily at layer 2 (Data Link Layer) of the Open Systems Interconnection (OSI) reference model. ATM connects devices over a WAN using virtual channels (VCs) and virtual paths (VPs). Virtual channels consist of one or more physical ATM links connected in a series for transmitting data between remote stations. A VC exists only while data is being transmitted on it, and all cells in a given ATM transmission follow the same VC to ensure reliable data transmission. A virtual path VP is a collection of VCs having the same source and destination points that can be used to pool traffic being transmitted to a given destination.

The main responsibility of the Data Link Layer is to transfer the data across an individual link. The Data link layer protocol defines the format of the packet exchanged across the nodes as well as the actions such as Error detection, retransmission, flow control, and random access.

ATM is a connection-oriented technology that requires the establishment of a specific network path between two points before data can be transported between them. Typically a subscriber would lease a T1 or T3 line to connect their customer premises equipment to the telecommunication carrier’s ATM network, but frame relay or SONET can also be used to connect a site to an ATM network. The kind of Customer Premises Equipment (CPE) needed varies with the access method employed—for example, Channel Service Unit (CSU) for T1 line, Frame Relay Access Device (FRAD) or router for frame relay, and so on. Large corporate networks using an ATM backbone might use a switch-to-switch connection to the carrier’s network instead of CPE.

CPE refers to any piece of connected equipment that is used for accessing the Internet or generally accessing services on a provider network, whether directly or indirectly connected to that network

ATM uses fixed-size packets called “cells.” Each 53-byte ATM cell contains 48 bytes of data payload and 5 bytes of control and routing information in the header. The header provides addressing information for switching the packet to its destination. The payload section carries the actual information, which can be data, voice, or video. The payload is properly called the user information field. The 48 bytes payload for carrying both voice information and data information. The fixed size of an ATM cell makes ATM traffic simple and predictable and makes it possible for ATM to operate at high speeds. Typical ATM speeds vary with transmission media and can include:

ATM also includes a mechanism for allocating bandwidth dynamically; that is, bandwidth is allocated only in required amounts and the required direction. As a result, when an ATM link is idle, it utilizes no bandwidth, which can result in considerable cost savings depending on the needs of your network.

ATM cells are standardized at a fixed-length size of 53 bytes to enable faster switching than is possible on networks using variable-packet sizes (such as Ethernet). It is much easier to design a device to quickly switch a fixed-length packet than to design a device to switch a variable-length packet. (Switching a fixed-length packet is easier because the device knows in advance the exact length of the packet and can anticipate the exact moment at which the last portion of the packet will be received. With variable-length packets, the device must examine each packet for length information.) Using fixed-length cells also makes it possible to control and allocate ATM bandwidth more effectively, making support for different quality of service (QoS) levels for ATM possible.

The functions of information stored in the 5-byte header of an ATM cell include the following:

There are two kinds of header formats used in ATM cells:

At a 48-byte payload size, ATM has good transmission capabilities for both voice and data communication, providing efficient packet transfer with low latency.

The ATM layer provides routing, traffic management, switching, and multiplexing services. It processes outgoing traffic by accepting 48-byte segments from the AAL sublayers and transforming them into 53-byte cells by the addition of a 5-byte header.

The ATM standard defines three layers. They are, from top to bottom, the application adaptation layer (AAL), the ATM layer, and the physical layer

It accepts transmissions from upper-layer services and maps the user data into cells and segments it into 48-byte cell payloads. e.g., voice, data to ATM cells

The AAL is divided into two sublayers: convergence sublayer (CS) and segmentation and reassembly (SAR).
There are four different AALs, each for a specific data type:

a. AALI for constant-bit-rate stream.
b. AAL2 for short packets.
c. AAL3/4 for conventional packet switching (virtual-circuit approach or datagram approach).
d. AAL5 for packets requiring no sequencing and no error control mechanism.

The physical layer is responsile for transmission of ATM cells as a bitstream across the physical medium. This layer is divided into Physical Medium dependent (PMD) sublayer and Transmission Convergence (TC) sublayer. The PMD sublayer interfaces the actual cable. It provides width of bit and linecoding depending (Non-return-to-zero (NRZ), return-to-zero (RZ), Manchester etc. are popular serial encoding mechanisms) on particular physical medium. The TC sublayer consists of transmission functions independent of physical medium. It converts the ATM cell (from ATM layer) into normal bit string (like TTL). The TC sublayer also converts the ATM cell into frame although it is the job of data link layer in OSI model.

Time to live (TTL) refers to the amount of time that a packet is set to exist inside a network before being discarded by a router.

It provides transmission, switching, congestion control, cell header processing, sequential delivery, etc., and is responsible for simultaneously sharing the virtual circuits over the physical link known as cell multiplexing and passing cells through an ATM network known as cell relay making use of the VPI and VCI information in the cell header. 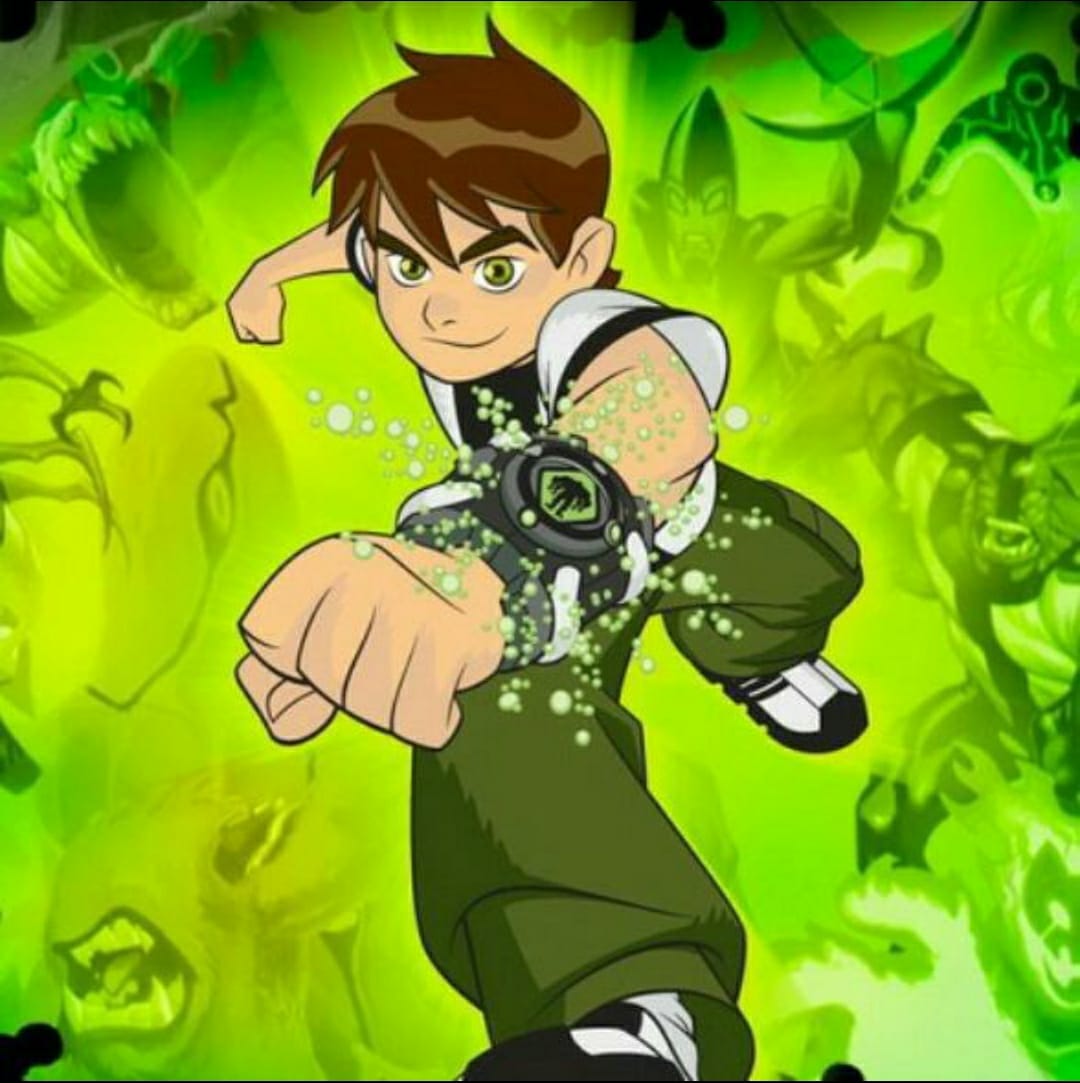 Hey 👋! We Provide Genuine Website from CMS Do you want it.??